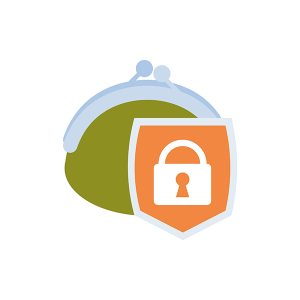 When the new pension rules came into force in April 2015, fears were expressed that pensioners might raid their pension pots to go on a spending spree. The former Pensions Minister Steve Webb, famously remarked at the time that pensioners could choose to spend their savings on buying a Lamborghini if they wished. However, the evidence suggests that this hasn’t happened.

Whilst the total value of pension withdrawals made since April 2015 is over £25bn, the average withdrawal made between July and September 2018 was £7,597, the lowest level recorded by HMRC since their records began2 in Q2 2015.

The lower level of withdrawals could be a sign that pensioners were reacting to market volatility and concerned to preserve their wealth. Managing withdrawals from pension funds can be a challenge for those unfamiliar with the stock market; that’s why taking advice is so worthwhile. Ensuring their pension funds last as long as they do themselves is a concern often expressed by those approaching retirement; we can help ensure retirees make the right choices at the right time.